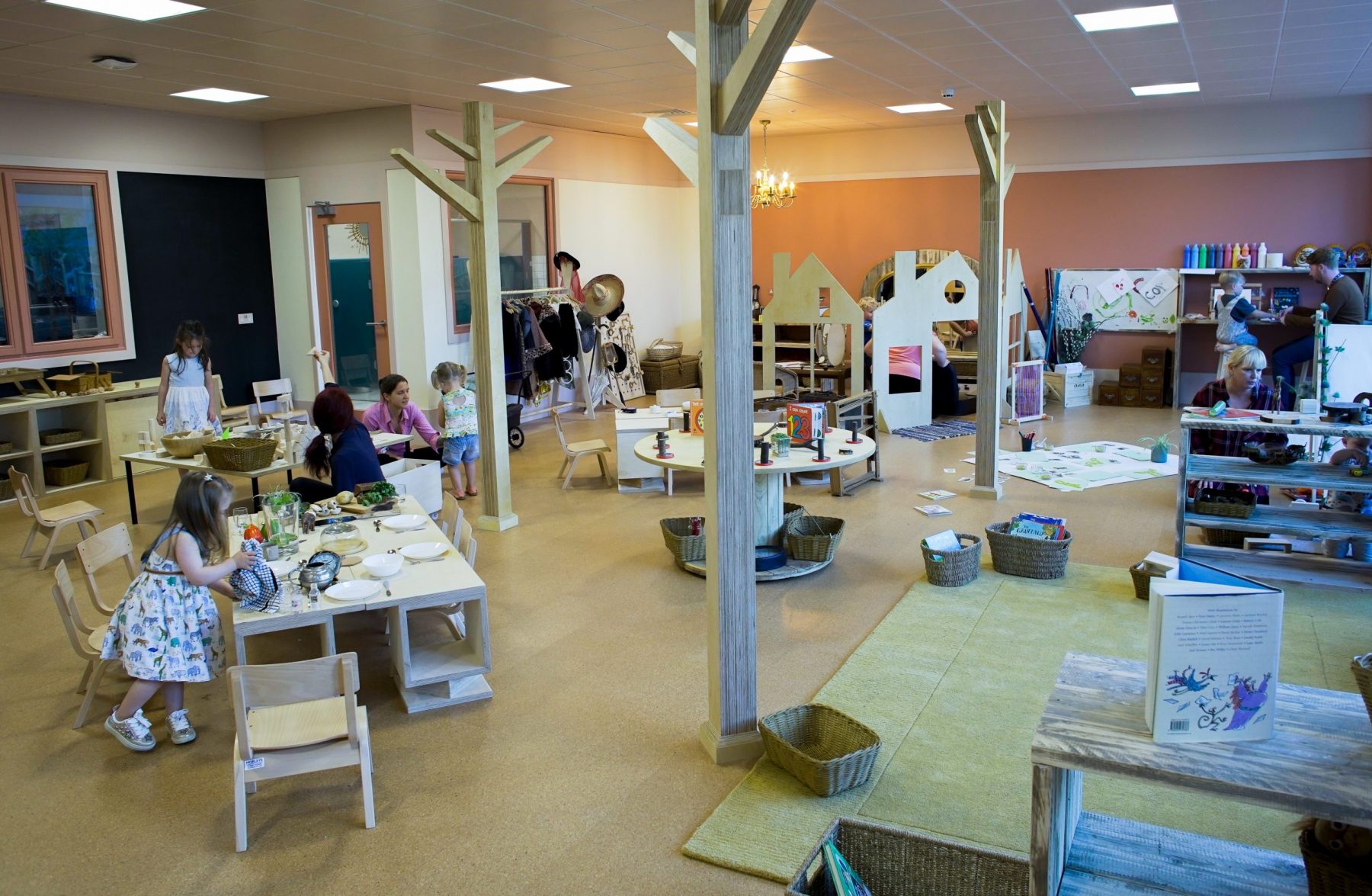 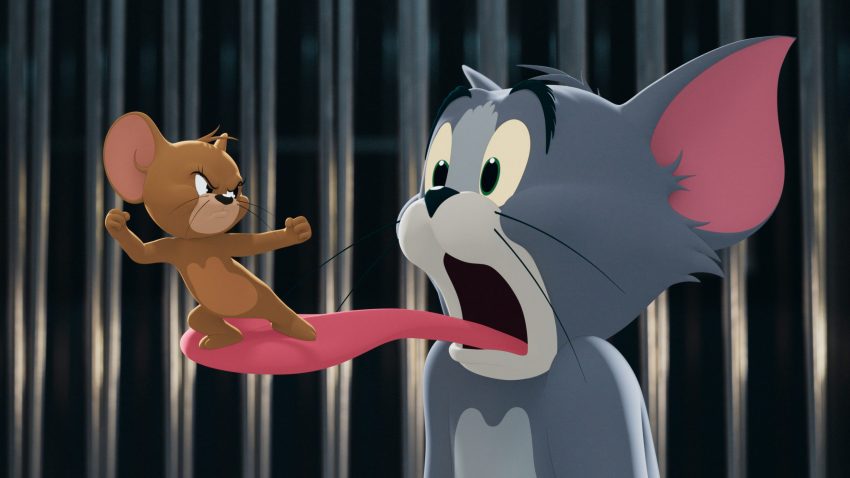 We are very excited to celebrate the release of Tom and Jerry: The Movie, directed… Read more 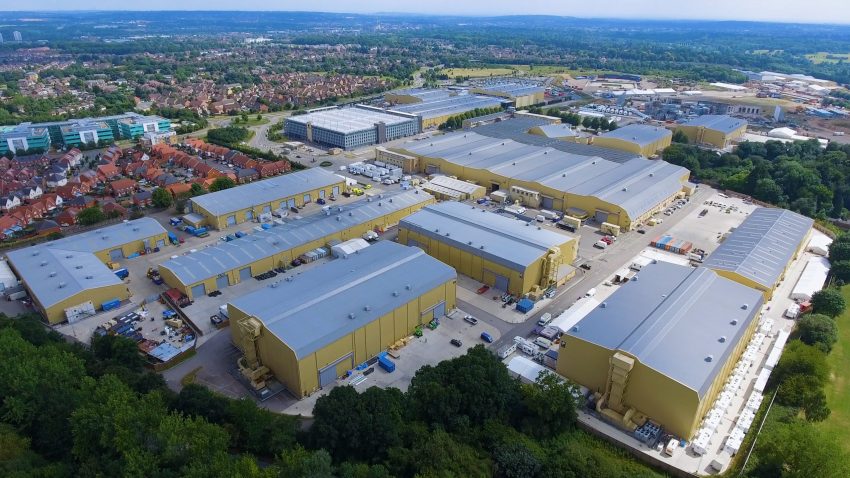 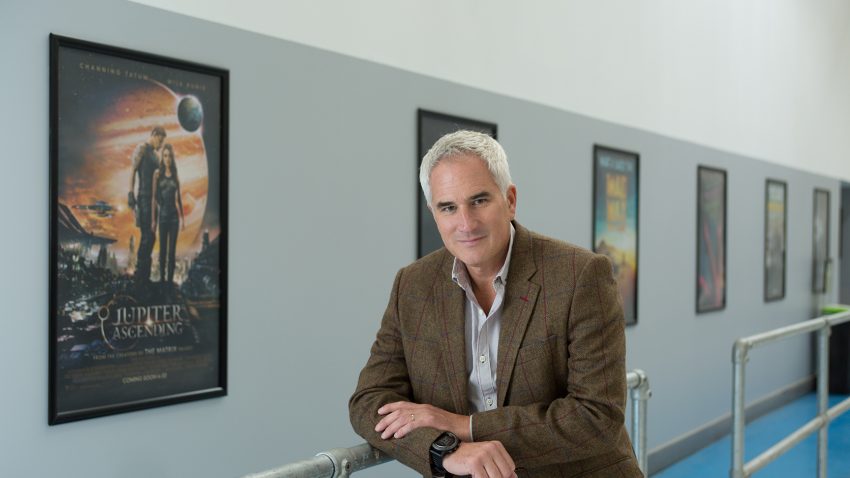