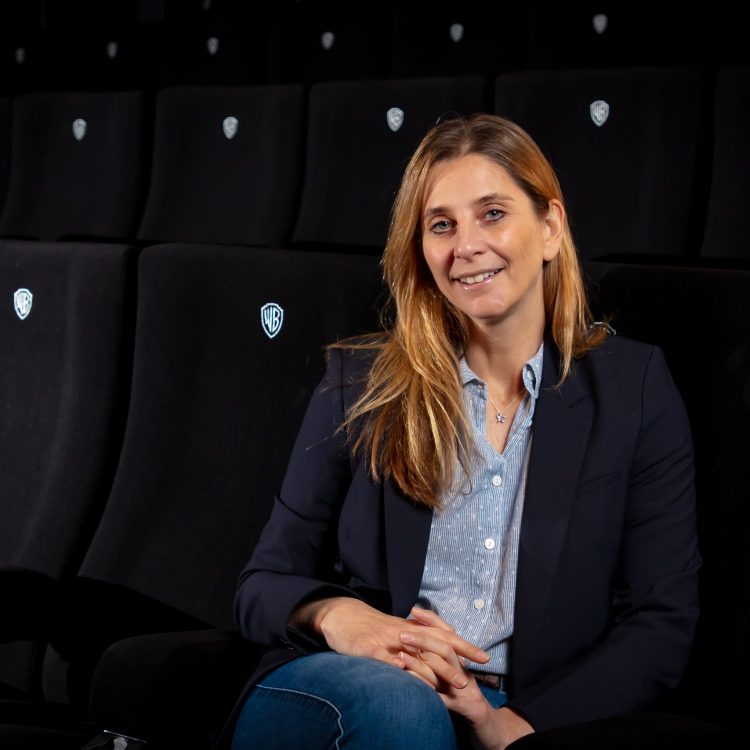 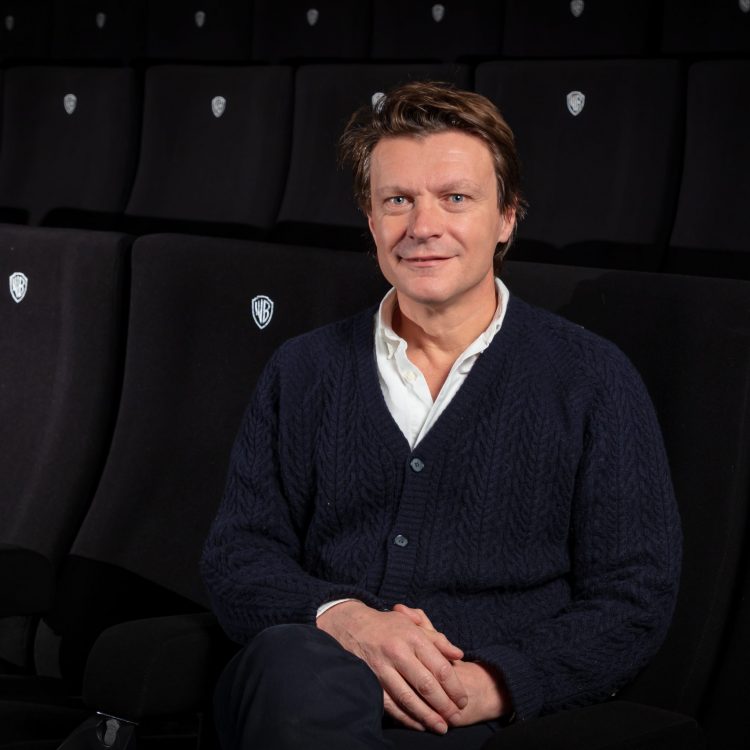 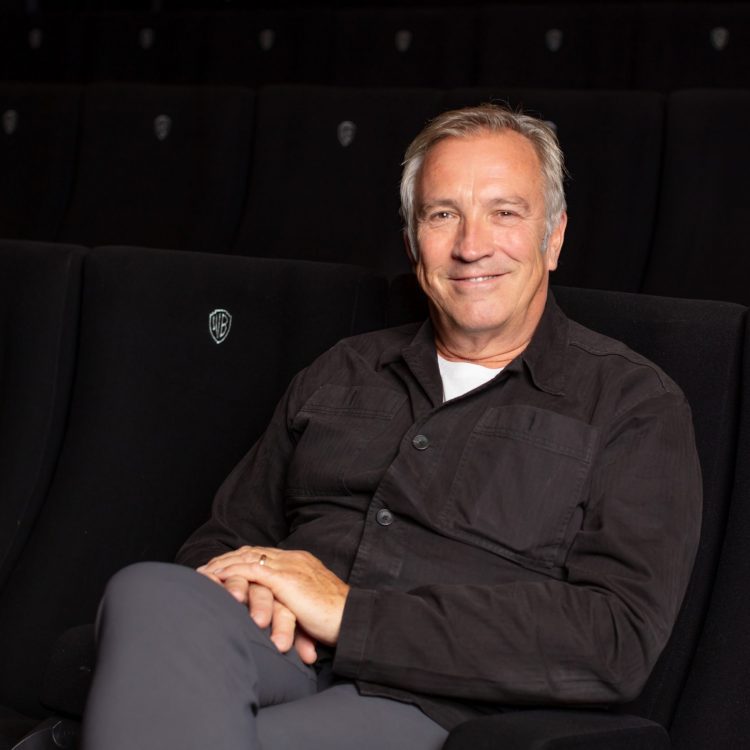 As Vice President of Set Lighting & Rigging, Hugh provides leadership and direction for day-to-day operations for our Set Lighting and Rigging teams. Hugh joined from Panavision where he spent over 30 years as Director of the UK and EMEA teams. Throughout his career, Hugh has received awards from the British Society of Cinematographers, the Guild of British Camera Technicians, and the Production Guild of Great Britain. 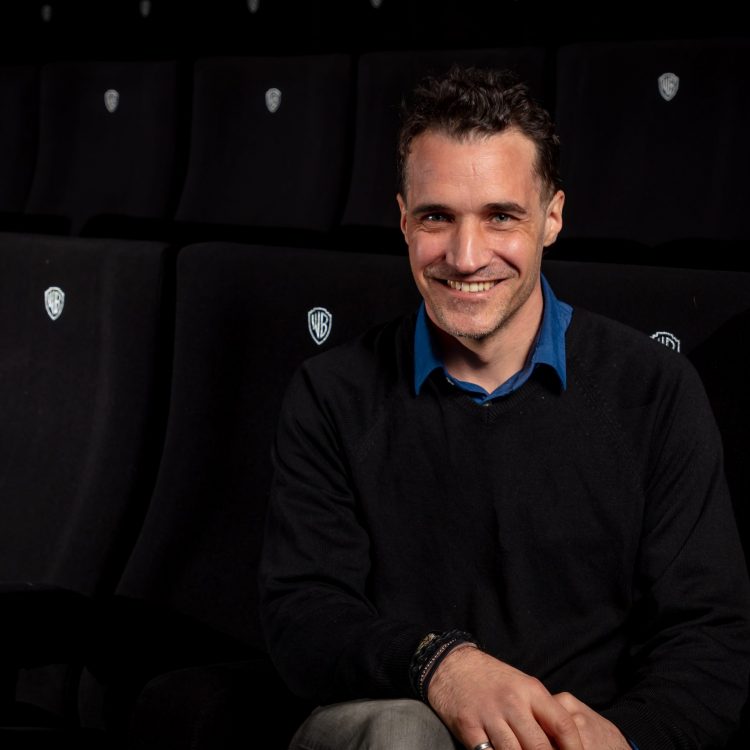 Oliver began his career as a theatre Stage Manager and worked in both events management and facilities management before taking the role of Assistant Studio Manager at then Leavesden Studios. Oliver was part of the development team who oversaw the creation of Warner Bros. Studios Leavesden, and was appointed to his current role in 2014. Oliver is now responsible for the full remit of maintenance, development and sustainability for the studio site. 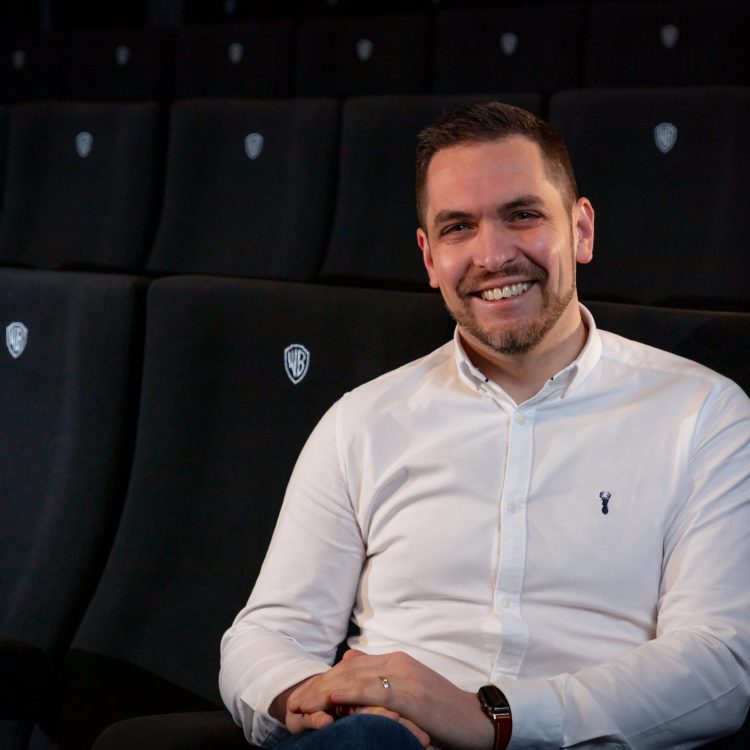 Martin began his career in the hospitality industry, working for a number of prestigious brands in London before joining Warner Bros Studio Tour London in 2013 as Head of Events and Catering, establishing the events division for the Harry Potter franchise at Leavesden. After 8 years, Martin moved to Warner Bros. Studios Leavesden as Director of Studio Operations where he is responsible for studio operational management and production relations on site. 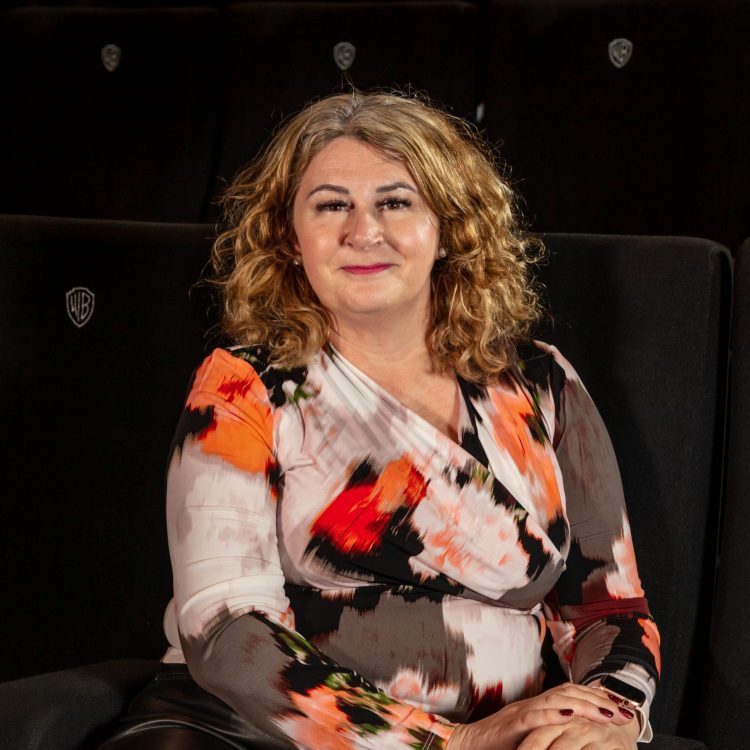 Fiona leads the security operations for both the Studio and the Studio Tour. She joined Warner Bros. Studios Leavesden after retiring as a Senior Police Officer where she had a varied career in investigation, safeguarding, professional standards and borough command, working at events such as the Commonwealth Games and the Queen’s Baton Relay. She has command skills in a number of high threat specialisms and led the armed policing operation for the royal opening of the Studio. 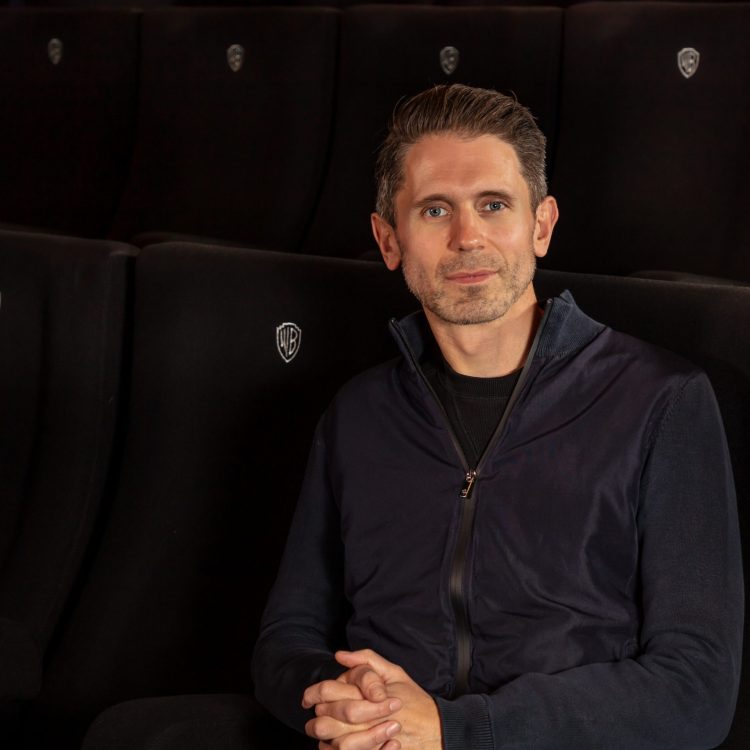