Now home to one of the UK's most successful film studios, Warner Bros. Studios Leavesden has led several fascinating lives, serving a number of prominent institutions since it was originally built more than 70 years ago.

The story began in 1940, when the site was acquired by the Ministry of Defence and transformed into a production base for thousands of aircraft to help the war effort, including Halifax Bombers and the Mosquito multi-role combat aircraft. When World War II ended, Rolls Royce bought the site and continued to build aircraft and engines here, before the factory eventually closed in 1992.

In 1994, the gates reopened and Leavesden began its new life as a film studio. As its reputation grew, the following years saw it hosting a number of high-profile productions, including James Bond: Goldeneye, Mortal Combat: Annihilation, Star Wars Episode One: The Phantom Menace, Longitude, An Ideal Husband and Tim Burton’s Sleepy Hollow. After the turn of the millennium it became home to the most successful film series of all time, with all eight Harry Potter films being shot at the studio. 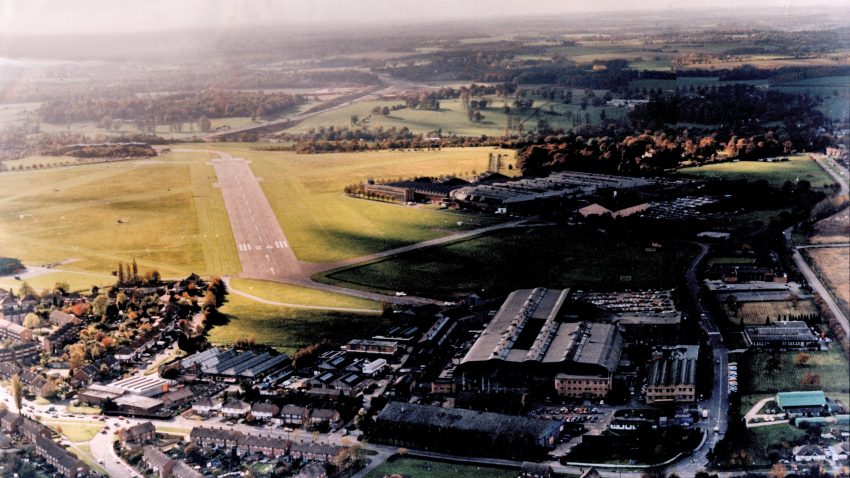 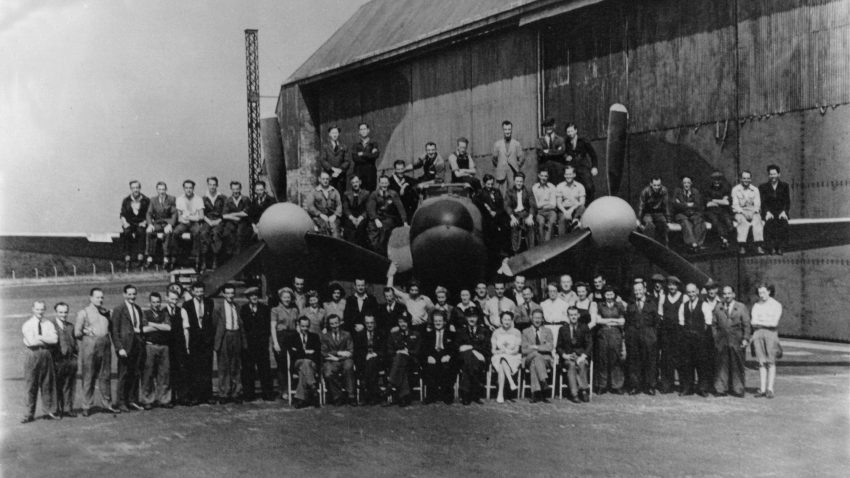