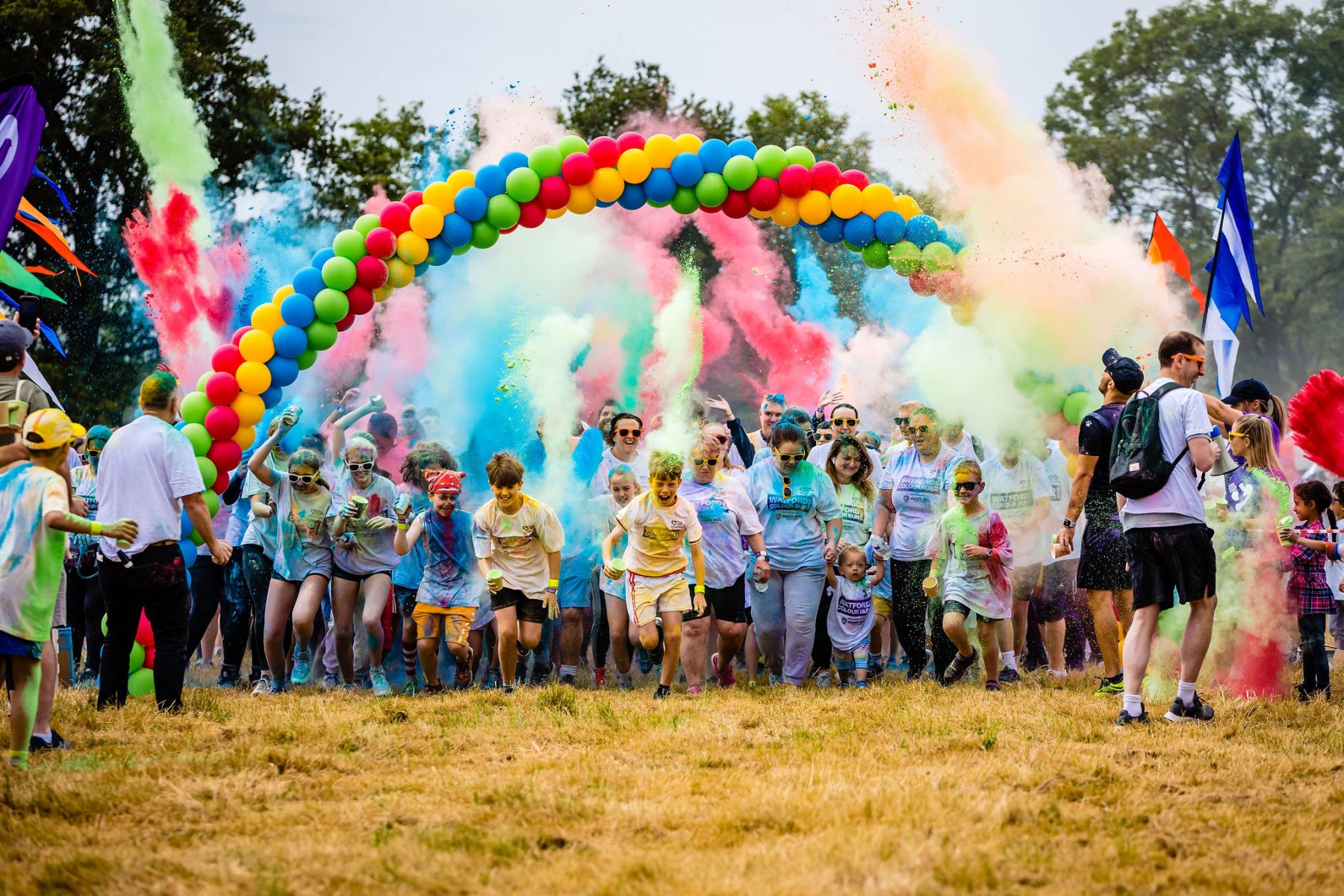 Warner Bros. Studios Leavesden is proud to be part of the local community and partners with an extensive network covering charities, schools and non-profit organisations.

We are committed to providing support in multiple ways including fundraising, volunteering, sponsorship, skills sharing and donations. Our involvement is very much part of who we are with a sense of ownership across the company.

We work with a wide range of bodies including:

Our work in the local community has led to the creation of The Chamber of Conscience. This network of goodwill connects business and the community at a local level creating a catalyst for positive change. The Chamber of Conscience sits within the Watford and West Herts Chamber of Commerce and acts as an umbrella under which charities, support groups, community projects. It provides a platform for businesses to network, communicate and collaborate for the greater good of all.

We are also committed to the wider industry and work with numerous guilds whose work sits at the heart of film & TV creation: 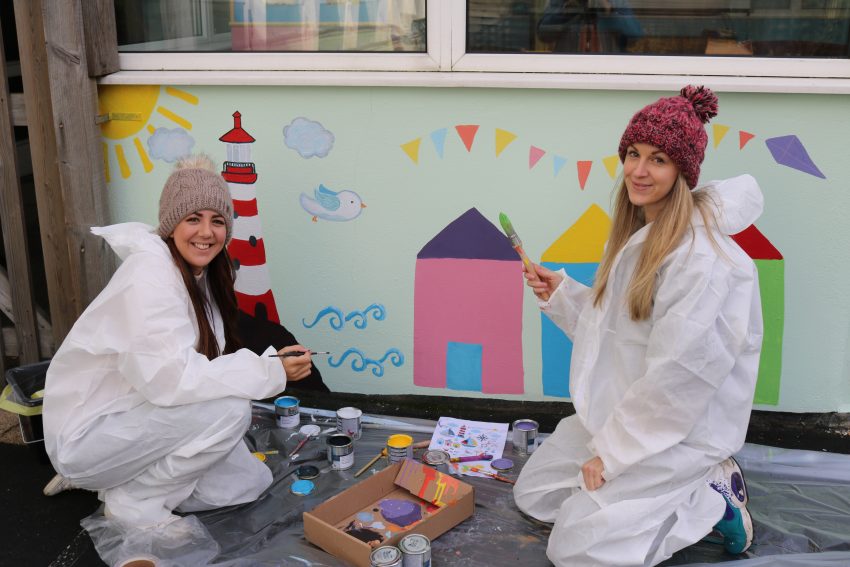 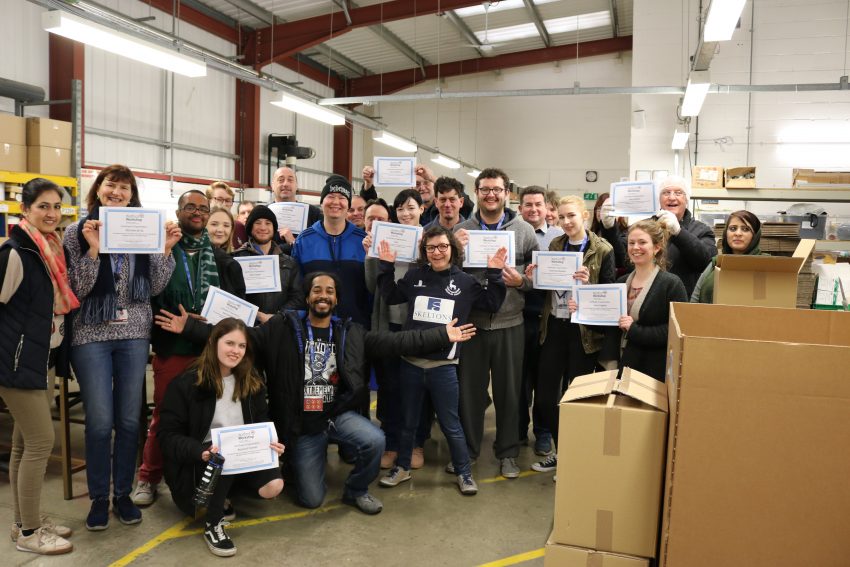