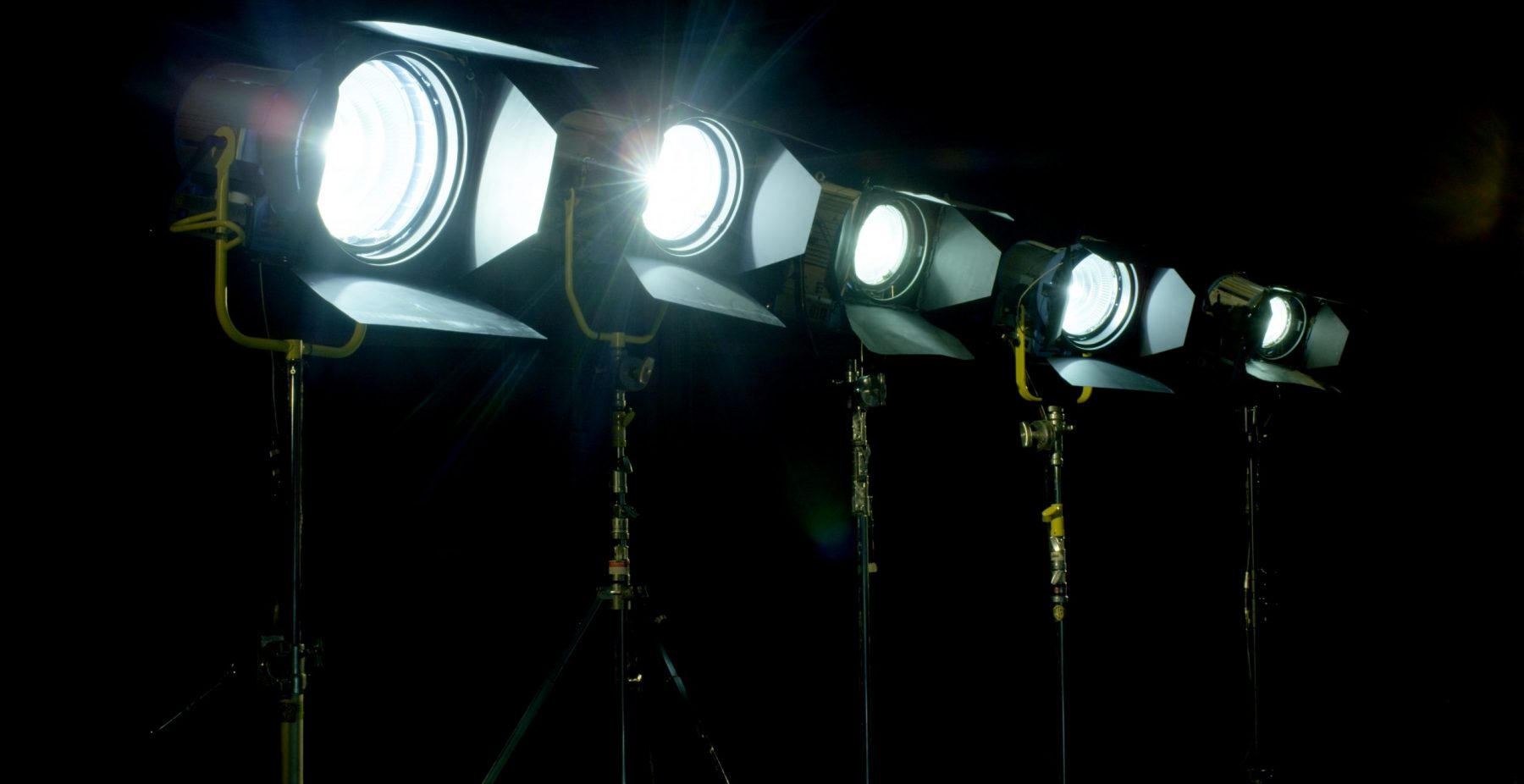 Hugh Whittaker has been appointed VP of Set Lighting & Rigging at Warner Bros. Studios Leavesden (WBSL) starting this week. He will be providing leadership and direction for day-to-day operations while maintaining WBSL’s award-winning standards. Whittaker joins WBSL from Panavision where he spent over 30 years as a director of the UK and EMEA teams. Throughout his impressive career, Hugh has received awards from the British Society of Cinematographers, the Guild of British Camera Technicians, and the Production Guild.

Hugh Whittaker commented “I am so excited to be joining the team at Warner Bros. Studios Leavesden. My first involvement with a production at Leavesden was the James Bond film Goldeneye in 1995, I subsequently provided services for most of the Harry Potter films and many other productions at WBSL during this time. I am overjoyed to join the team as the VP of Set Lighting & Rigging.”

Emily Stillman, Senior Vice President, Warner Bros. Studios Leavesden commented “Our amazing Set Lighting & Rigging team are a vital part of the operations here at Warner Bros. Studios Leavesden, going above and beyond to provide productions with everything they could need. We’re so excited to have Hugh join us, his wealth of experience in the industry will help take this service to a new level and help support the production journey.”