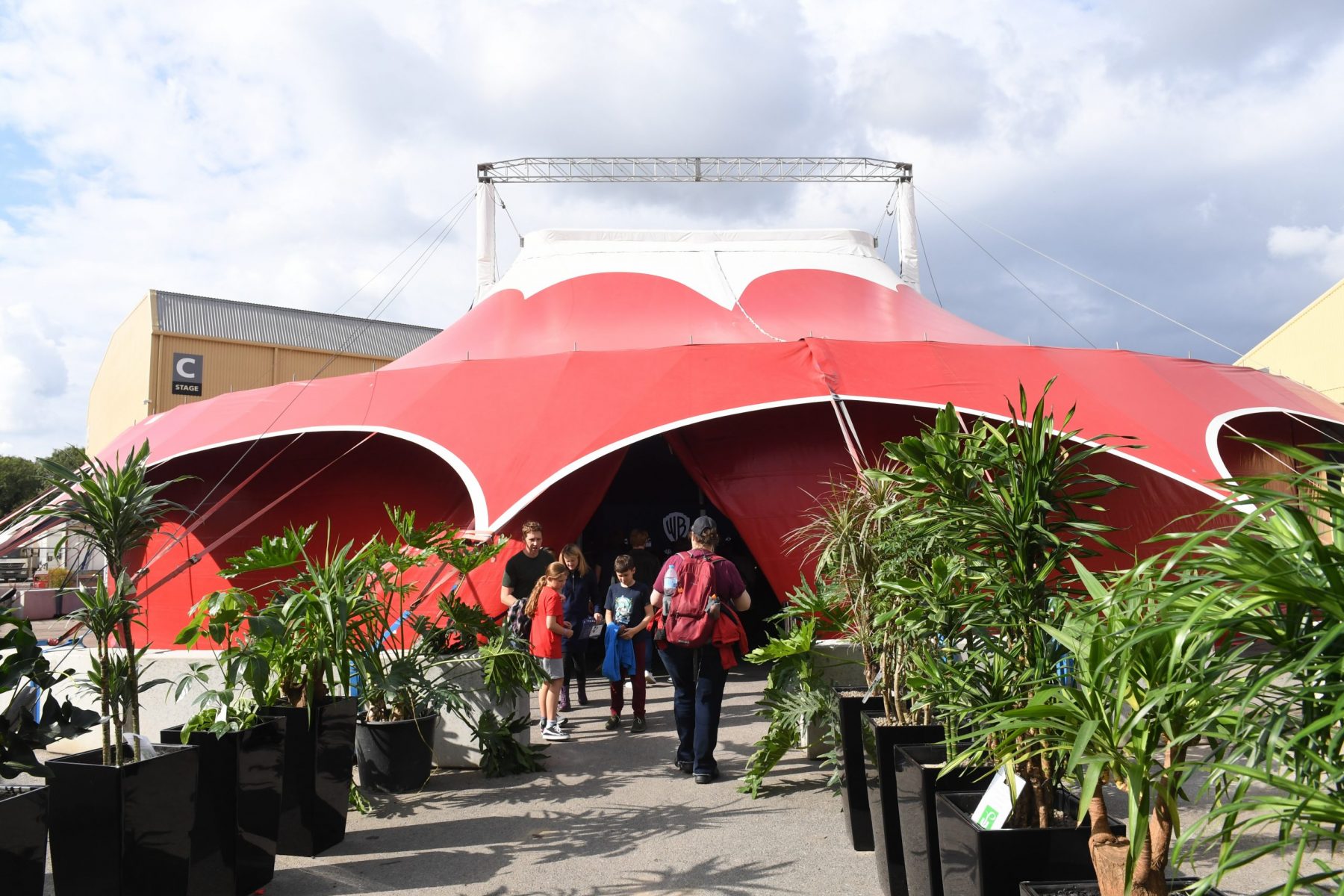 On Saturday 10th September 2022, Warner Bros. Studios Leavesden welcomed local residents, community and charity partners to join in a celebration of 10 years of film and television production in Leavesden. In the first event held of its kind, the local community were welcomed through the gates of the Studio. Events included live music from local charity partner, Electric Umbrella and stalls, talks and tombolas from Peace Hospice Care, Watford Mencap, Herts Inclusive Theatre, Small Acts of Kindness, The Chamber of Conscience and Rolls-Royce Leavesden.

On the main plaza, there was interactive wand lessons with Harry Potter wand choreographer, Paul Harris, a green screen photo opportunity and demonstrations on prop-making and special FX. In addition, there was also an exhibition of props and costumes from iconic Warner Bros. films including The Batman and other DC films. Family fun was provided by onsite childcare facility The Wonderworks and Health and Wellbeing Service Zone 10 with a popular face painting stall and circuit training competition.

Emily Stillman, SVP Warner Bros. Studios Leavesden, said: “Today has been a fantastic opportunity to celebrate our community and our history here at Leavesden. It’s been wonderful to bring together so many of our neighbours and charity partners to enjoy a day of fun.”

When discussing the event, CEO of Watford & West Herts Chamber of Conscience, Chris Luff said: “Today has been a great opportunity to bring the community, charities and local businesses together in a fun celebration. Warner Bros. has been integral to the development of the Chamber of Conscience from inception to where it is today.”

Charlotte Richardson, Fundraising Team Lead from Peace Hospice Care said: “We are delighted to be part of this special celebration as we’ve worked with WBSL since the studios first opened in 2012. Our partnership has included everything from sponsorship to volunteering and fundraising to donations.”

Warner Bros. Studios Leavesden is proud to be an active member of the local community by providing much needed facilities such as a play barn for Watford Mencap at their new location, sponsoring events such as the Peace Hospice Care Colour Run, the Abbots Langley Tough Ten and Watford Mencap’s 10k and Santa Dash and providing expertise such as being part of regular industry talks with students of West Herts College and the University of Hertfordshire.

Caroline Stevens, Director of Herts Inclusive Theatre said: “Herts Inclusive Theatre was delighted to be invited along to share in Warner Bros. Studios Leavesden 10th Anniversary event. It was a wonderful day, with lots to see and do. We were excited to be able to share and talk about our work with members of the public and Warner Bros staff. It gave us the opportunity to celebrate alongside Warner Bros. and strengthen our partnership, especially with the recent publishing of Marion Hertz’s new book ‘Wands, Wings and Wifi’ which Warner Bros. supported the publishing of, with all profits go to support HIT’s vital work. The event enabled us to display and sell copies of the book. Thanks again to everyone at Warner Bros. for inviting HIT to be part of their day.”

Michelle Hamilton, Fundraising Manager at Watford Mencap said: ‘’Watford Mencap hosted a very busy stand at the WBSL 10th Anniversary event on Saturday. We chatted with lots of families who wanted to know about our services and how they could get involved. The free prize draw to win a gorgeous handmade bunny was very popular, and we hope that many of the people who took away details of the WBSL sponsored Watford 10k on 9 October will sign up and run (www.watford10k.org.uk) We are fortunate to have such a wonderful partner in WBSL. Not only are they very generous with the financial support they give to provide activities for people with learning disabilities, but they are always willing to share expertise, give advice and volunteer their time. Their commitment to disadvantaged people across the community is very special and we treasure this caring and supportive relationship.’’

Dan Dark, EVP, Worldwide Studio Operations, said:“It was fantastic to see everyone come together for a day of celebration. On a personal note, seeing so many people who have been connected to the studios over the years from charity partners, to neighbours was very special.” 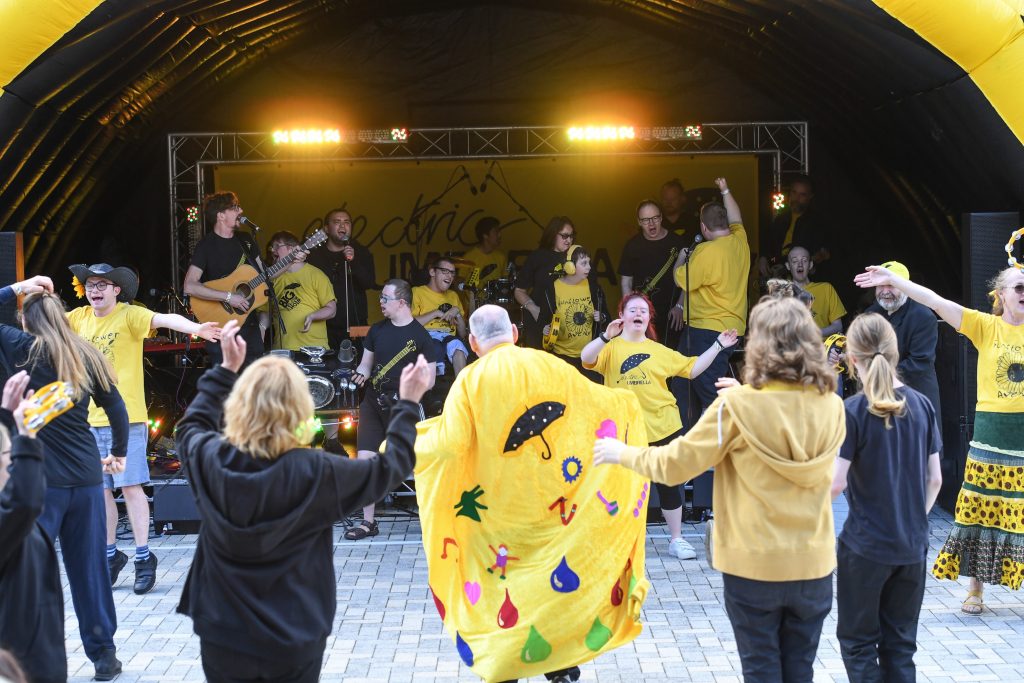 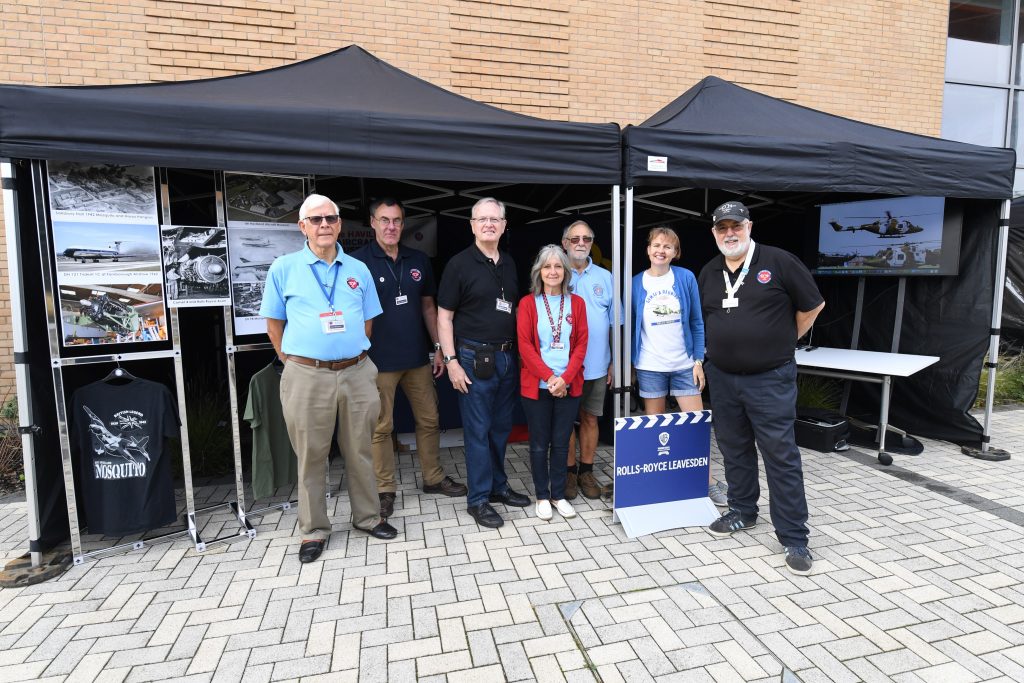 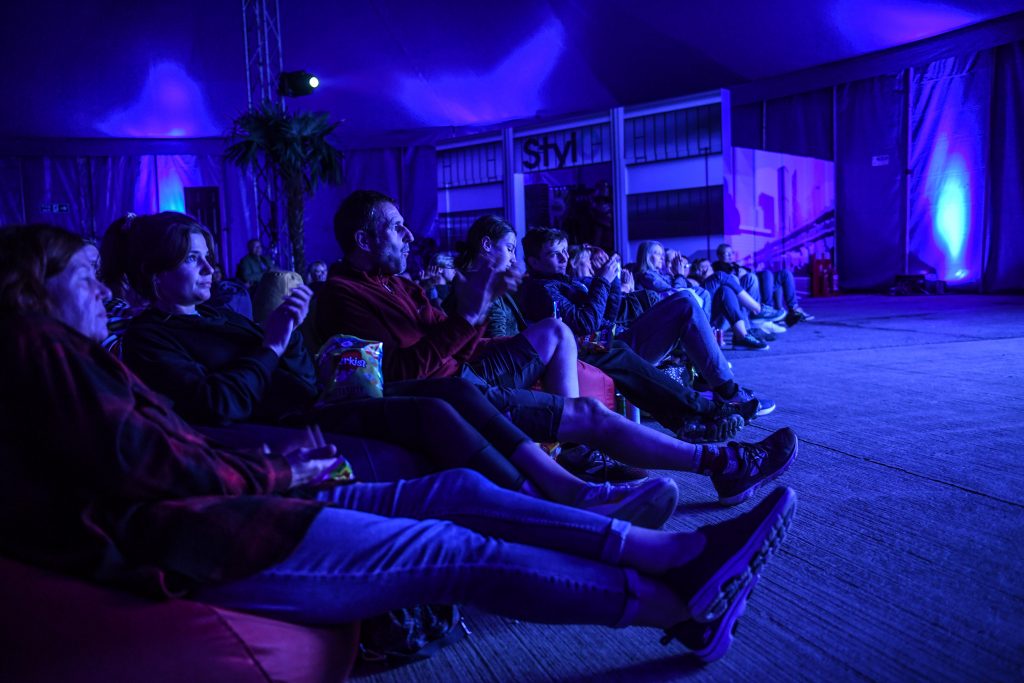 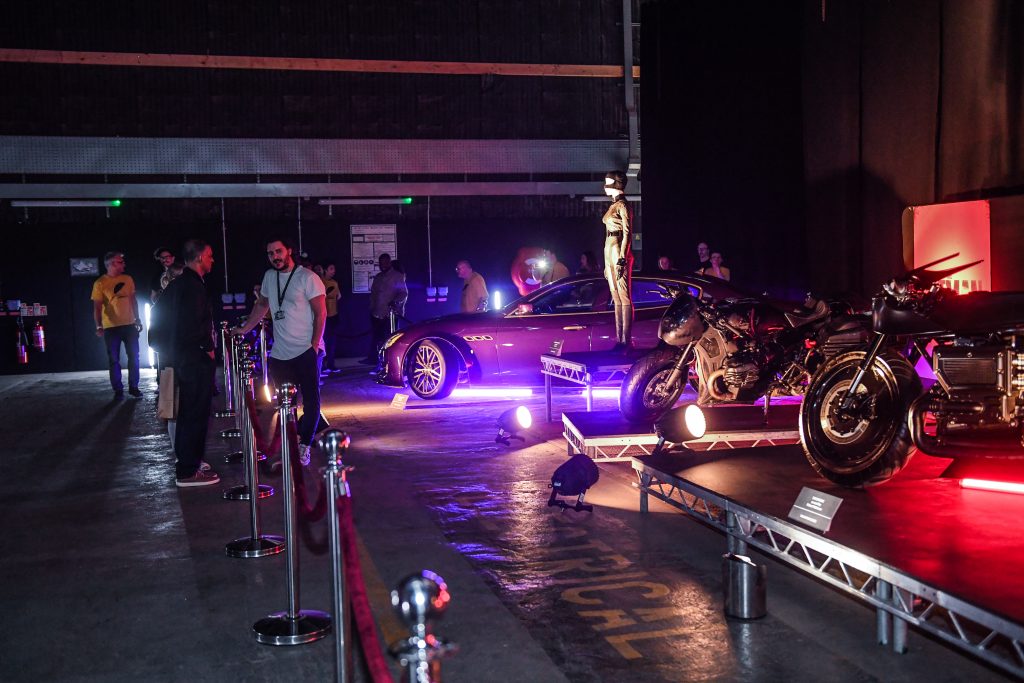