Behind The Scenes on HBO’s House of the Dragon 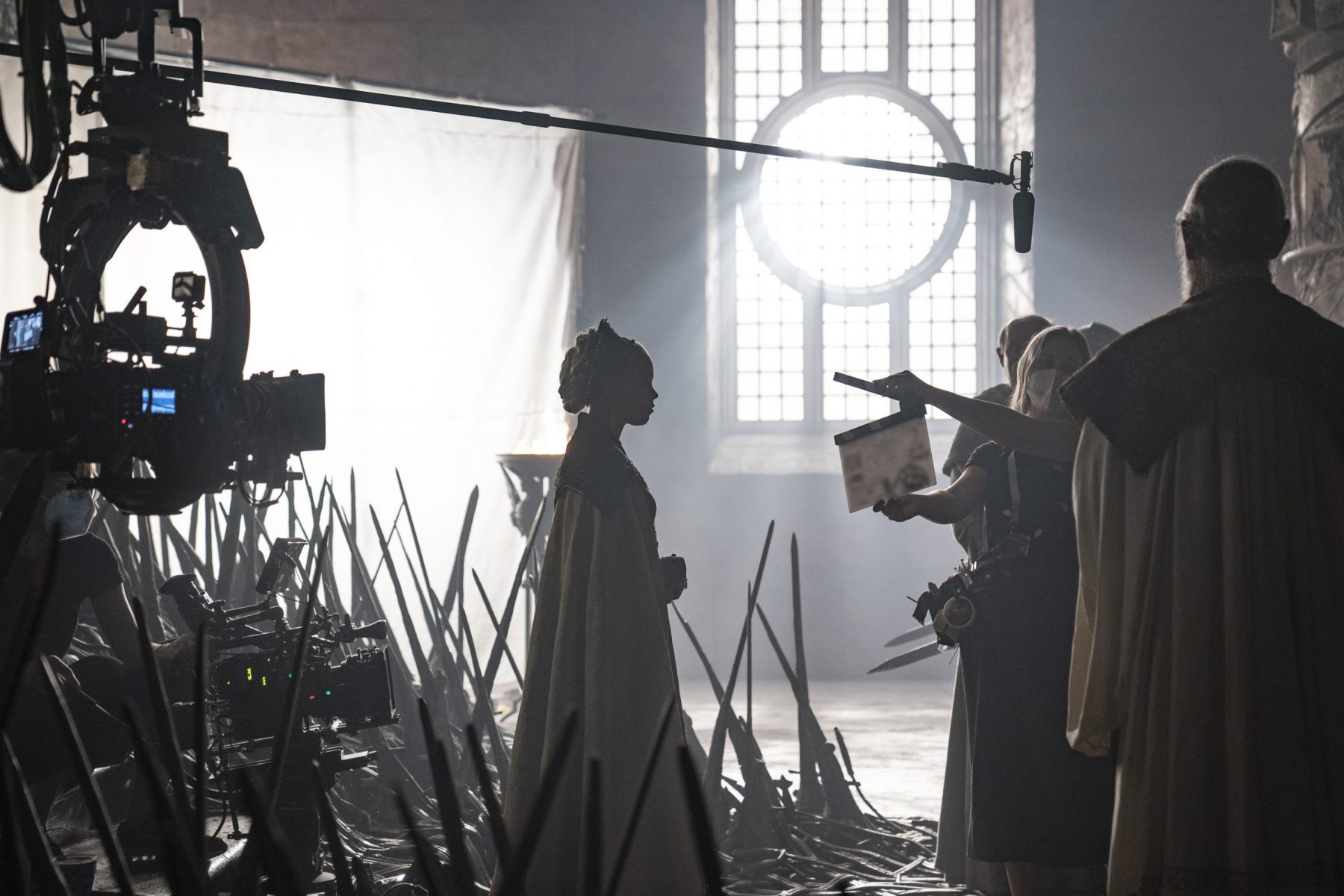 Take a look at this fantastic behind the scenes video which shows sets on V Stage, our state-of-the-art Virtual Production stage for HBO’s House of The Dragon. Hear from the filmmakers as they share how virtual production benefitted their production and enabled them to bring their creative vision to life.

“It was spectacular to look through the lens and see, really see, where the show comes to life, and to give it a real look and texture.” – Greg Yaitanes, Co Executive Producer.

Watch the behind the scenes video here: