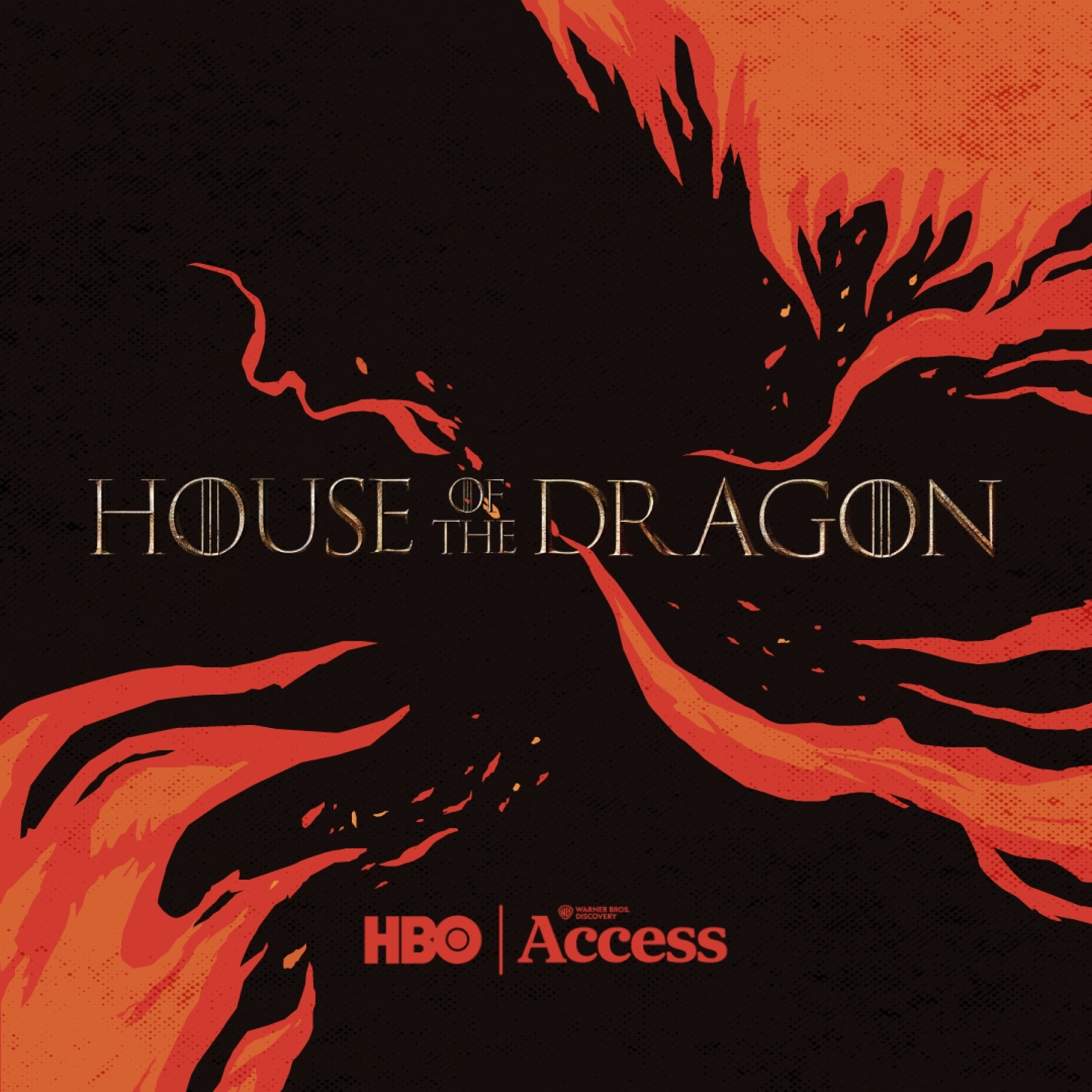 Warner Bros. Discovery is committed to Equity and Inclusion and to investing in the next generation of talent. Warner Bros. Discovery Access Programs, in partnership with HBO’s House of the Dragon and in collaboration with key industry partners ScreenSkills and the NFTS, launched multiple pipeline initiatives and training programmes for emerging talent in both above and below the line roles on the show.

Ashkan is a Virtual Production Technician/ Producer with both pre-production and on-set experience in Virtual Production. Prior to joining Warner Bros. Discovery’s Virtual Production Program on House of the Dragon, he started his VP journey as a trainee in Wilder film’s, Fireworks directed by double-time Oscar winner Paul Franklin and Bafta-winning producer Annalise Davis who is one of the first UK films shot entirely within LED volume. He graduated from the National Film and Television School with a Master of Creative Business. Alongside VP, Ashkan had a chance to produce a number of video games and commercials.

Recruited through the National Film and Television School (Graduate)

Relle is from Estonia and studied Film and TV Production at the University of Bradford. Relle has a strong passion for all things camera related and has worked on multiple projects as a videographer and camera operator. She was placed on the Virtual Production Assistant Program for HBO’s House of the Dragon and then brought on as a permanent Camera Trainee for the remainder of the series. She has previously shadowed at BBC Yorkshire and is part of the ScreenSkills Trainee Finder Program.

Simran is currently a Junior Realtime TA at The Third Floor Inc. She works with Unreal Engine for Virtual Production Tools. Her career in Virtual Production started with her placement at on HBO’s House of the Dragon, S1. This led to her volunteering with a team on a short film using Unreal Engine with VP techniques and to her completion of the Unreal Virtual Production Fellowship Programme. In addition to this, Simran has skills in 3D modelling and texturing, which she has used in various roles.

“The Virtual Production Stage Assistants became critical members of the team that built V Stage. They started their placement while equipment was still arriving and being assembled and became hands on members of the build. Their enthusiasm was infectious and reminded everyone how valuable spending a bit of time showing someone else how your job is done can be. The world’s largest Virtual Production stage was built just a bit faster by the tireless efforts of the Stage Assistants. We didn’t want to see them leave but are so happy with the opportunities they’ve begun to unlock in the industry.” – Ryan Beagan, he/him, Vice President, Virtual Production, Warner Bros. Discovery.

“Building equitable talent pipelines is not just a ‘nice to have’, it’s a necessity. The WBD Access Programs team is proud to have collaborated with HBO’s House of the Dragon on several pipeline and pathway programs. These initiatives are transformational, not only for the participants, but for our industry as a whole.” – Karen Horne, she/her, SVP, Warner Bros. Discovery, Equity & Inclusion Access Programs.