We are very excited to celebrate the release of The Batman, directed by Matt Reeves and starring Robert Pattinson, Zoë Kravitz, Paul Dano, Jeffrey Wright and Colin Farrell.

The Batman filmed extensively at Warner Bros. Studios Leavesden by using 5 of our stages and the backlot where the city of Gotham was created. Production set lighting and rigging were supplied by the teams at Warner Bros. Set Lighting & Rigging.

Many congratulations to all the cast and crew involved in bringing The Batman to our screens. 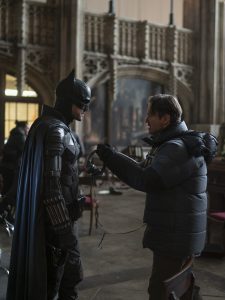 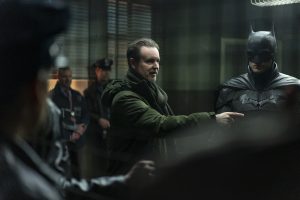