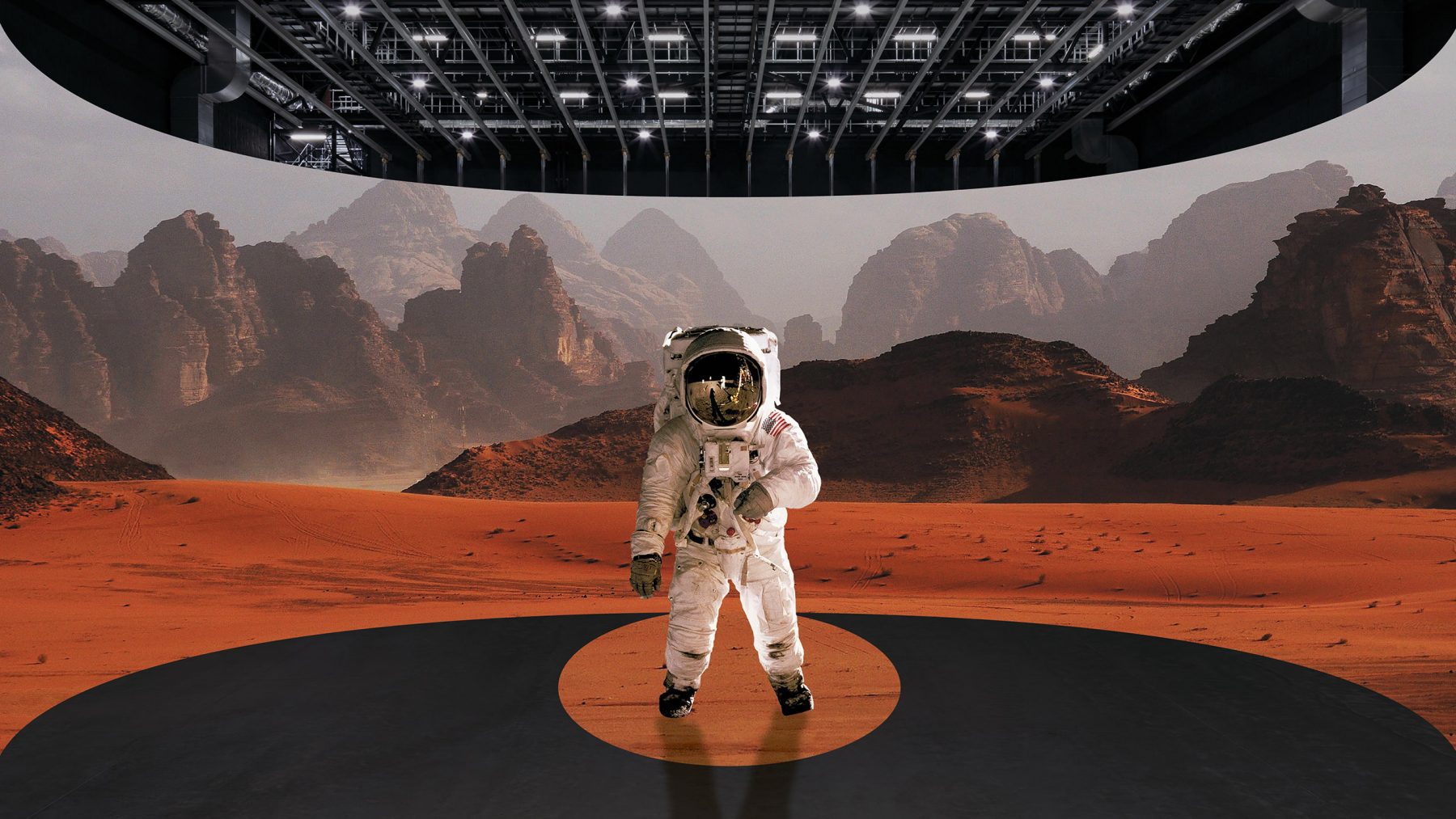 V Stage is one of Europe’s largest virtual production stages. Offering 24,000 sq. ft. of total space, the inside will feature a 7,100-sq.-ft. wraparound virtual production environment, using a matrix of more than 2,600 LED panels integrated with a powerful, state-of-the-art processing system. Bespoke to this design is a dynamic ceiling offering an additional 5,544 sq. ft. of LED panels with eight sections that work independently of one another, lifting and tilting to provide a new level of creative scope.

Since opening in 2012, WBSL has continually reinvested in its facilities and is now home to 19 sound stages, two water tanks and an extended backlot covering over 150 acres of clear horizon exterior landscape. Additional services include The WonderWorks, the only on-lot childcare facility in the UK offering a flexible service for cast and crew; an onsite set lighting and rigging department; and post production sound and picture services.