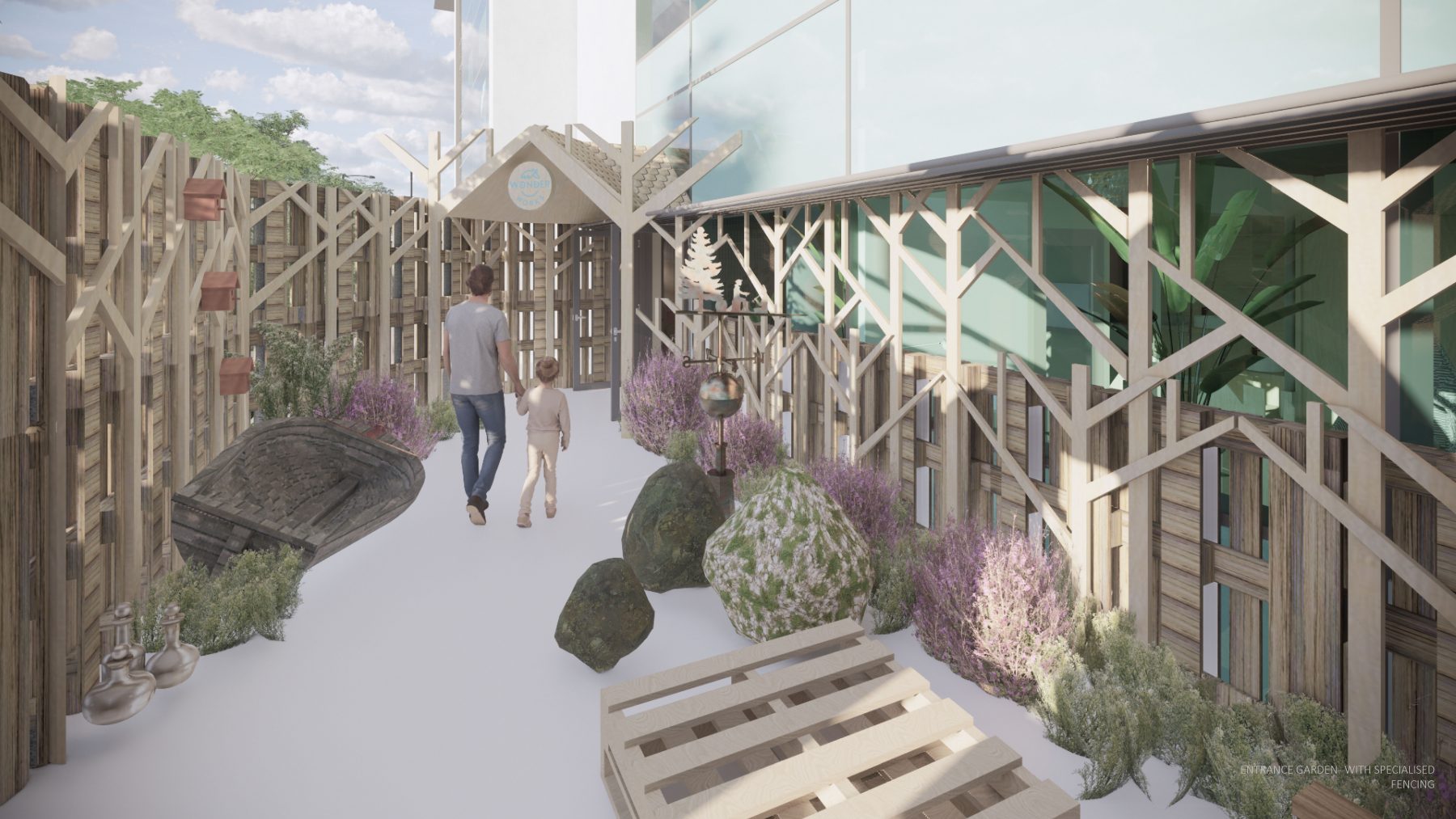 Warner. Bros Studios Leavesden have announced that Wonderworks will be opening the first dedicated, on-site childcare facility at a film and TV studio in the UK. The nursery, which is due to open in summer 2020, will provide a total of 45 places to productions and Warner Bros. staff located at the site.

Announced on Friday 6th March at a special event to celebrate International Women’s Day, the initiative, led by Charlotte Riley and Mark Radcliffe at Wonderworks and Emily Stillman at Warner Bros. Studios Leavesden was born from the need to provide flexible, high quality childcare to production crew.

The nursery will be located at Warner Bros. Leavesden Park, adjacent to Warner Bros. Studios Leavesden in Hertfordshire, and will offer a stimulating environment for babies and children up to five-years old. With a welcoming interior and substantial outdoor play area, hours will flex to meet extended production schedules.

Charlotte Riley, co-founder of Wonderworks said: “Our ambition is to set a new precedent within the film industry by providing accessible, affordable and flexible support for families as the standard across film and TV productions through Ofsted registered nurseries. This opening is a very exciting first step.”

Emily Stillman, SVP Studio Operations, WBSL, said: “We are very excited to welcome Wonderworks to Warner Bros. Studios Leavesden and to be able to offer a high quality and much needed childcare facility on site.”