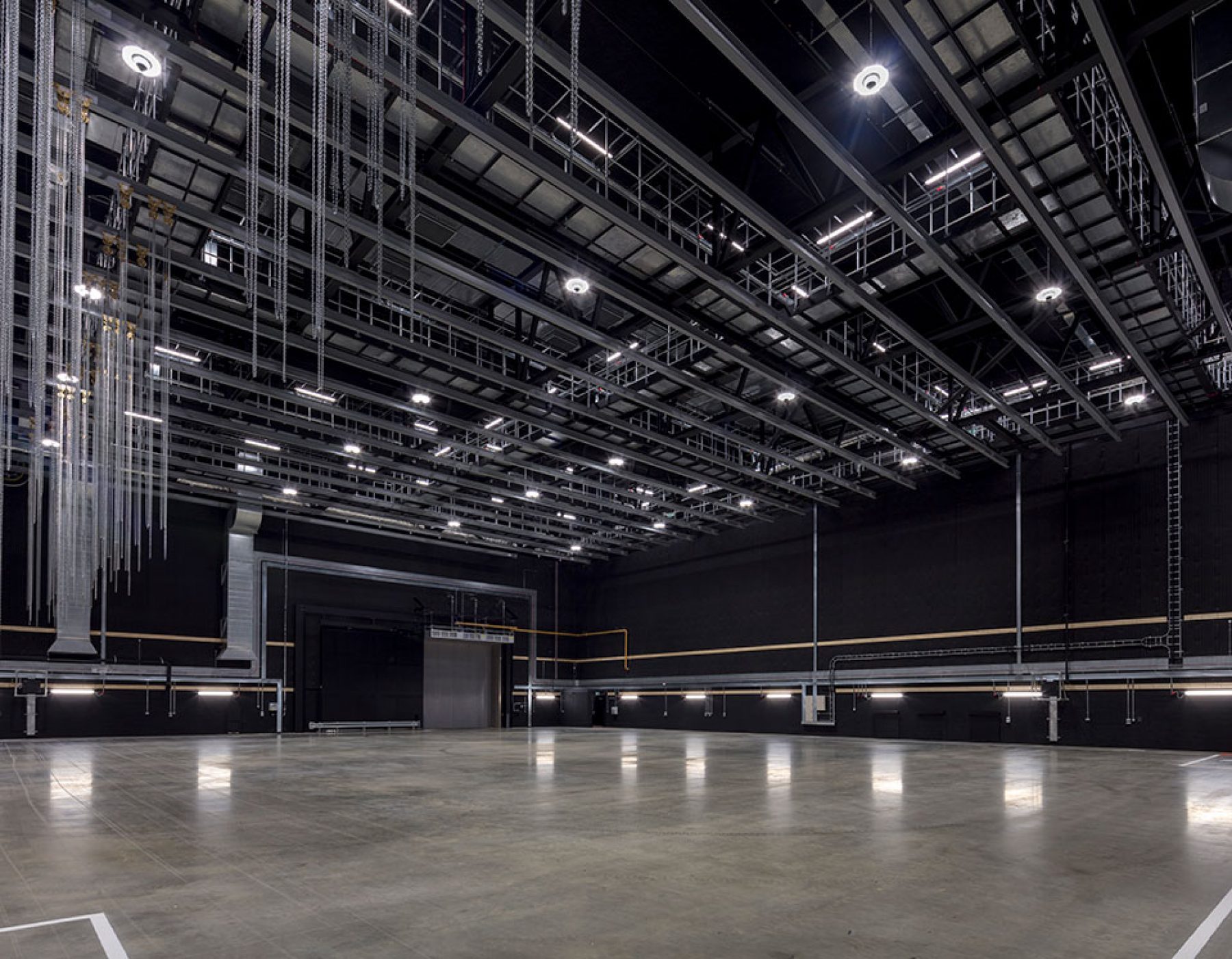 The perfect venue for even the most ambitious of sets, Warner Bros. Studios Leavesden is home to a world-class collection of some of the UK’s largest sound stages and tanks.

The two new purpose-built sound stages offer 17,000 sq. ft. each of filming space and stand at 40ft in height. Situated by the extensive studio backlot and next to four large workshop spaces suitable for construction, SFX and action vehicles, they offer productions the ideal home to bring their creative vision to life.

Dan Dark, Senior Vice President and Managing Director of Warner Bros. Studios Leavesden says “We are delighted to open two new state-of-the-art sound stages on site, and the addition of 34,000 sq. ft. of filming space brings our total stage space to well over 400,000 sq. ft. We are immensely proud of what we have created here over the past seven years and offer productions the very best environment to create their work.”

Clayton Townsend, Producer on Fast & Furious 9 says “We are very pleased to be the first tenants on these magnificent new stages. Their state-of-the-art construction is a welcome addition to the already well-appointed studio complex. It’s a true pleasure to work in such an environment.”