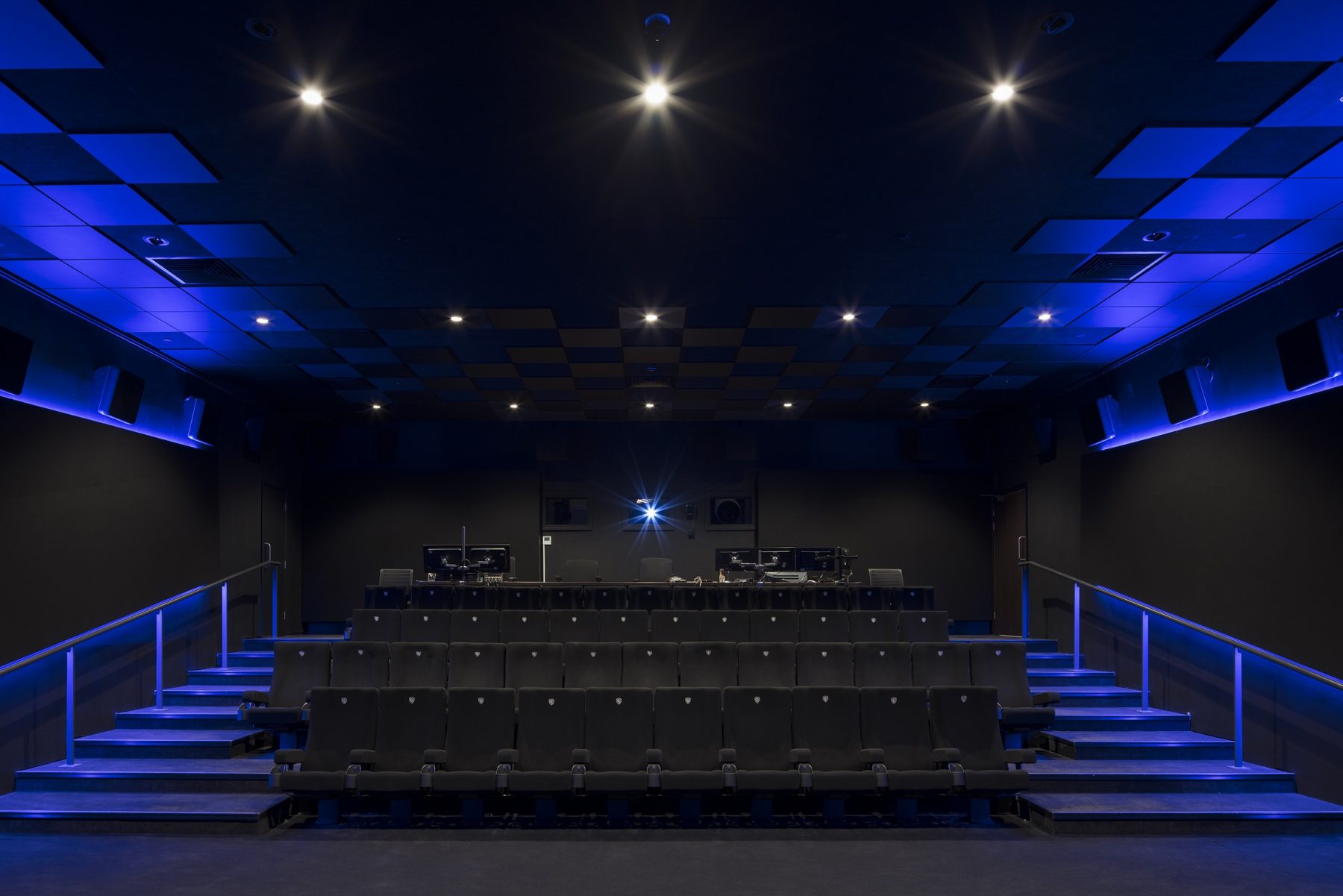 Warner Bros. De Lane Lea has announced an expansion to its dailies facility. Following the launch of the digital on-set and on-location dailies division in 2019, there has been unprecedented demand for services, both in the UK and further afield.
The purpose-built facility is based on site at Warner Bros. Studios… Read more 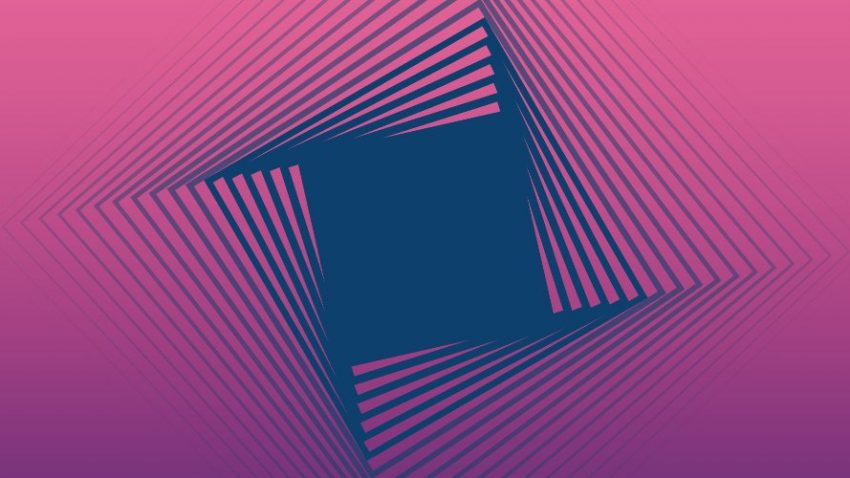 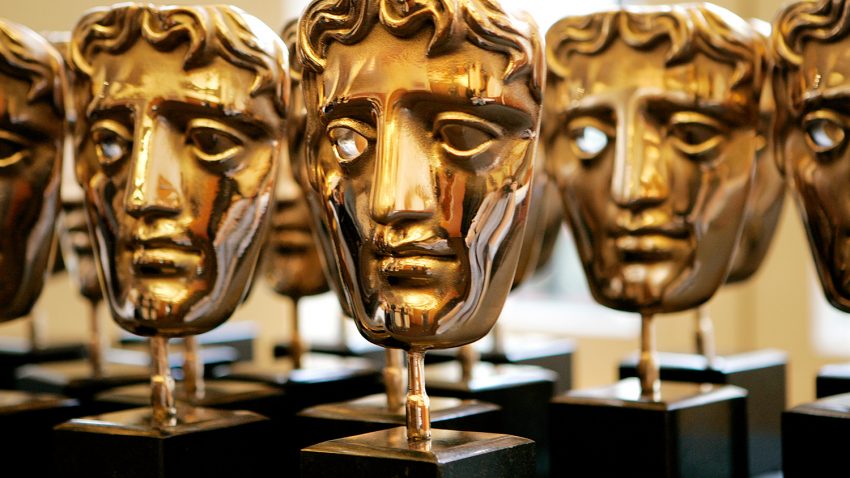 We would like to congratulate all the nominees for 2021 BAFTA TV Awards.
We are very… Read more 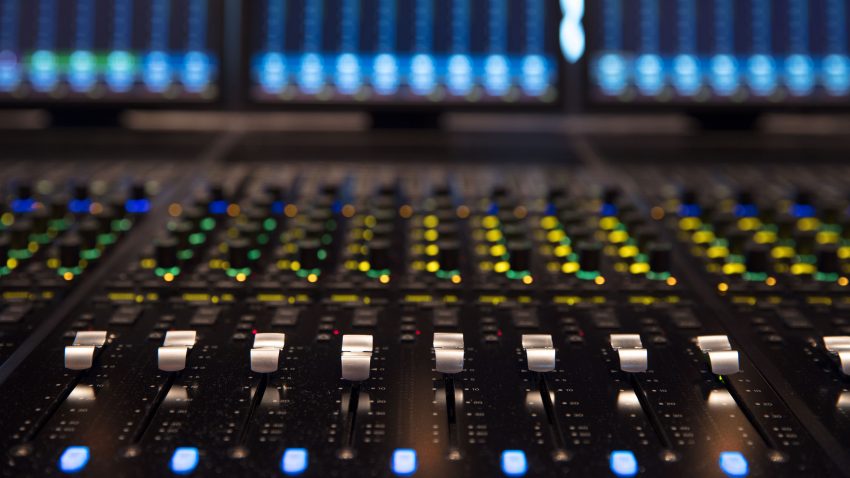