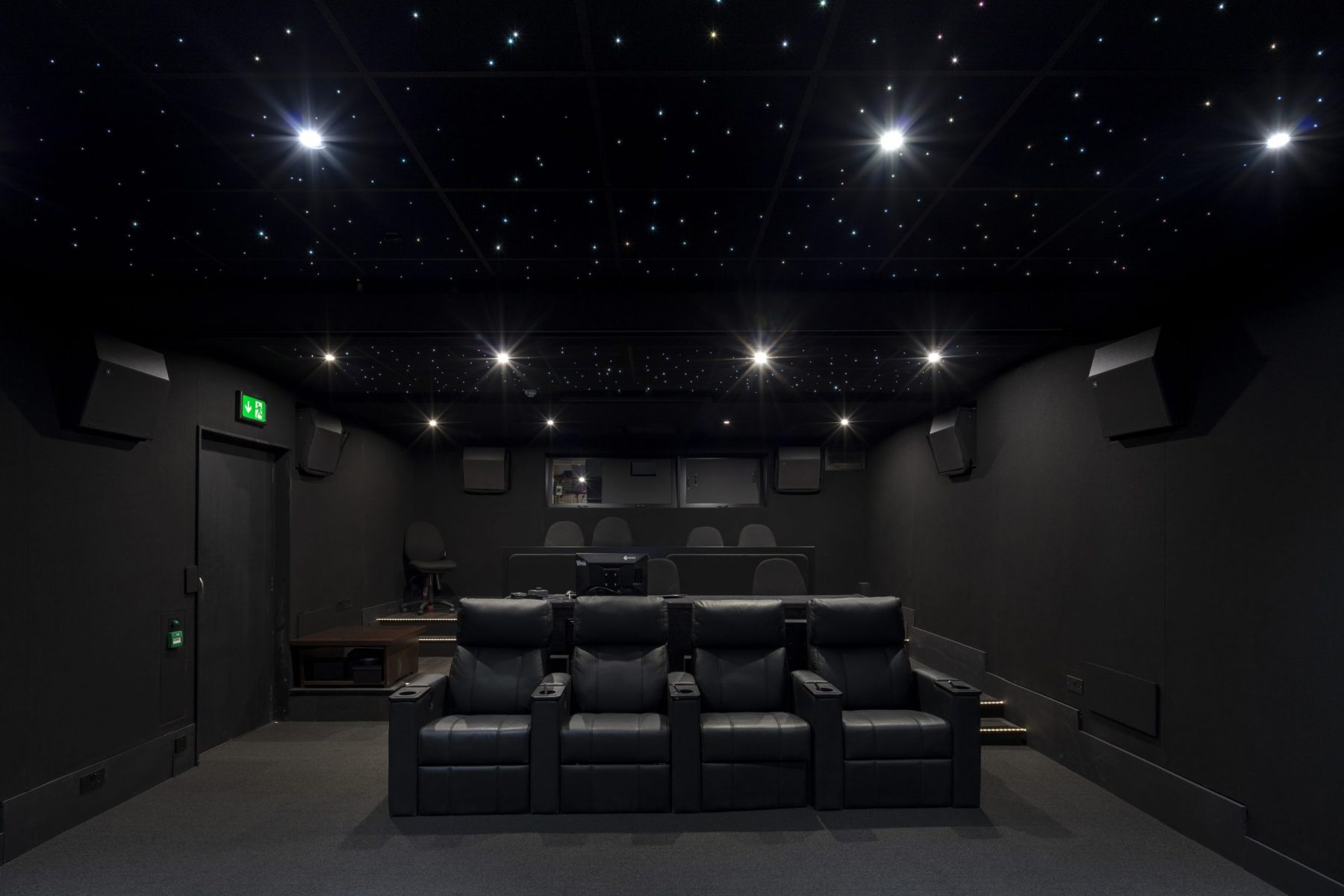 We are delighted that Warner Bros. De Lane Lea Colourist Asa Shoul has received a FilmLight Colour Award nomination. Asa has been shortlisted for Best Colour Grading in Theatrical Feature for his work on Last Night In Soho.

We also send warm congratulations to our Warner Bros. Post Production Creative Services colleague John Daro for his FilmLight Colour Award nomination for Innovative Use of Baselight for his work on Tom & Jerry The Movie.

Winners will be announced at EnergaCAMERIMAGE in November.