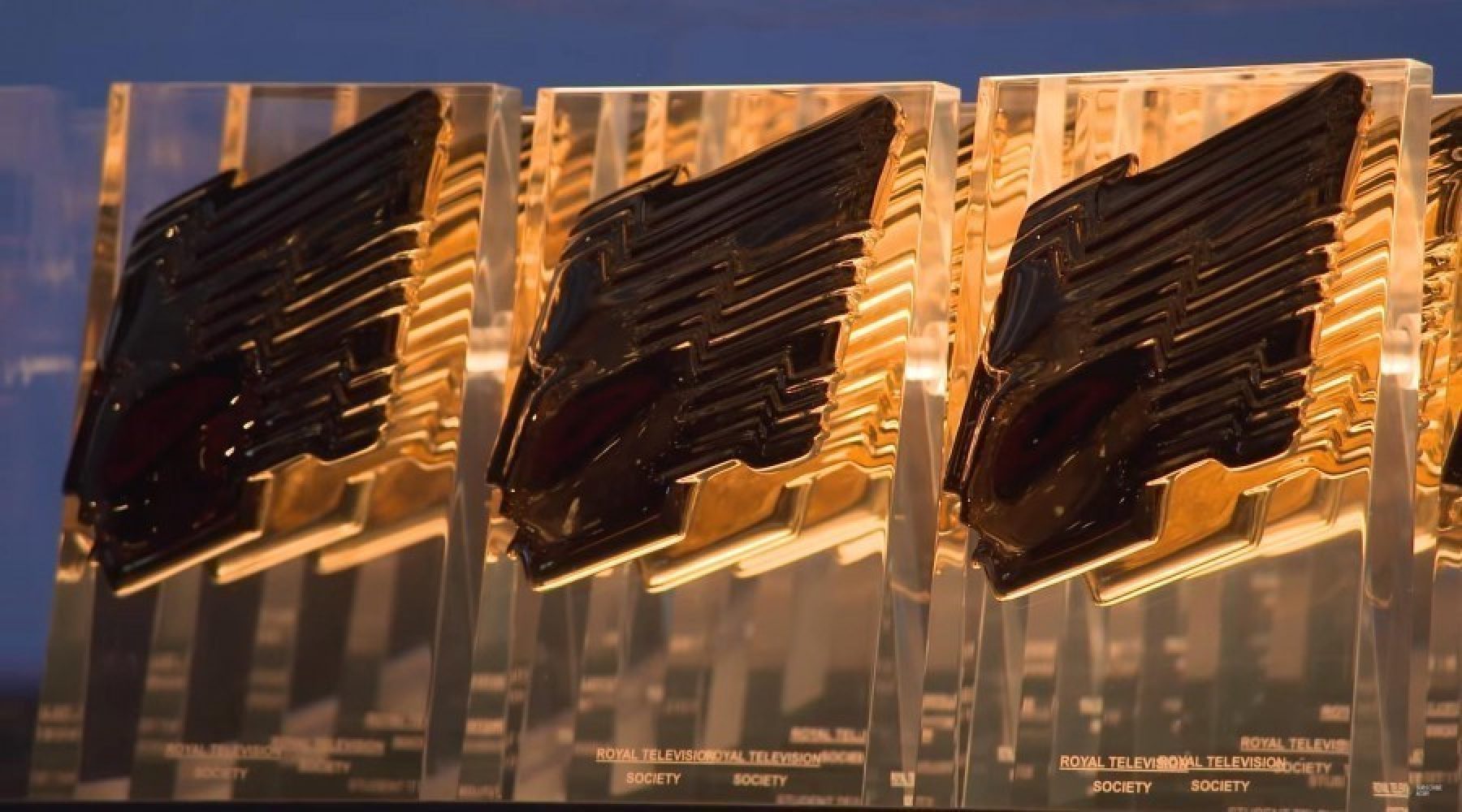 We are delighted to announce that Warner Bros. De Lane Lea has been nominated for a prestigious Royal Television Society Craft and Design Award.

Huge congratulations to our Colourist Asa Shoul who has been nominated in the Picture Enhancement category for his fantastic work on Devs for FX Networks & DNA Films for BBC Two.

Chair of the Awards, Anne Mensah, said: “The standard of television this year has been incredible and provided audiences with both comfort and escapism, as well as new and underrepresented perspectives, in what has been such a turbulent time for all of us. We are very much looking forward to celebrating the talented individuals and teams who continue to produce world class content, later this month.”

Winners will be announced in a virtual ceremony on Monday 23rd November 2020.