How We Got The Look For Devs 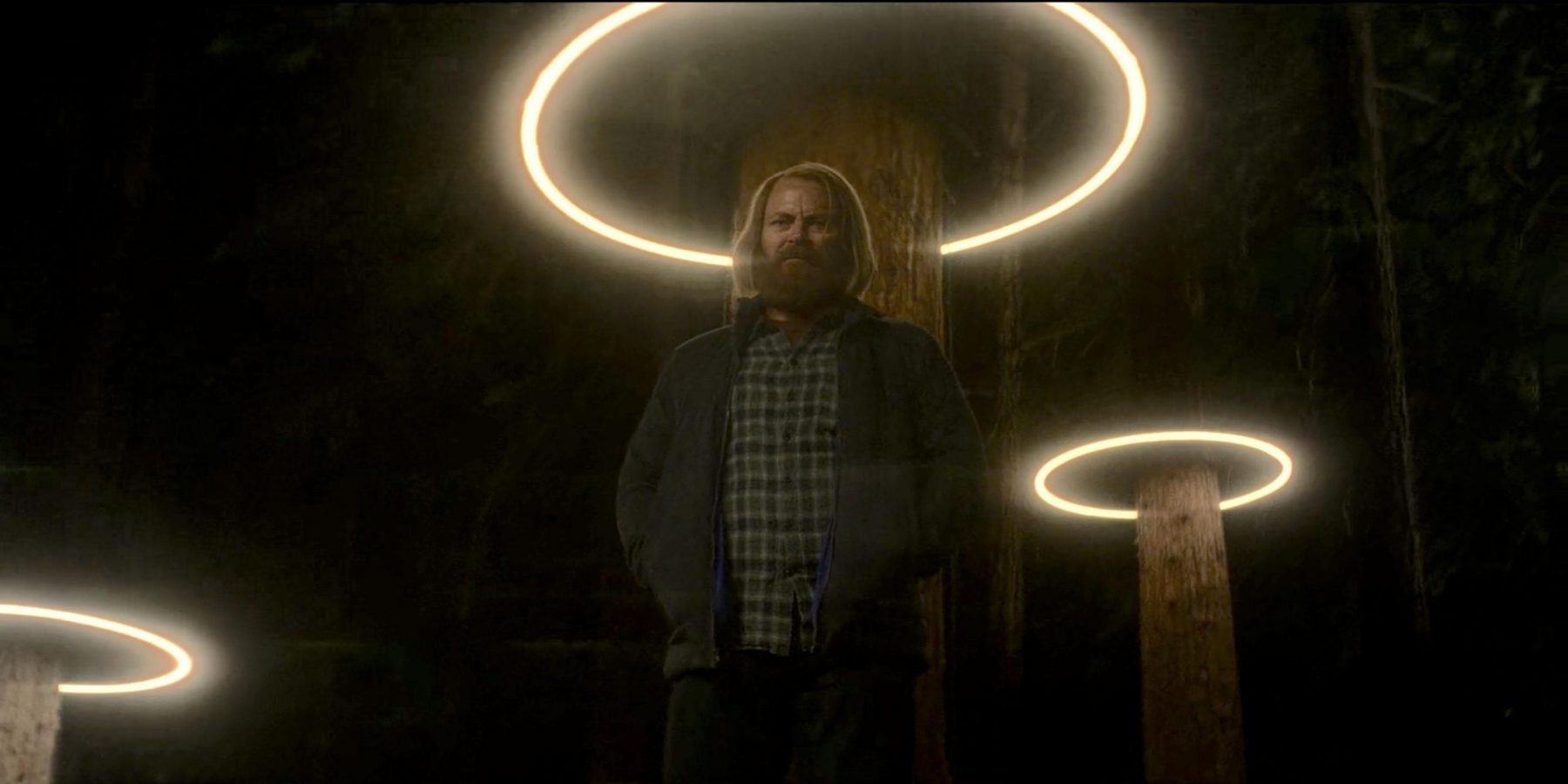 This Televisual film explores Rob Hardy, BSC’s influences and approach to Cinematography, working with Director Alex Garland and how he shot Devs. Colourist Asa Shoul, from Warner Bros. De Lane Lea, further outlines how he approached the HDR grade and how together they created a unique and defining look for the series.