Asa Shoul worked as a Colourist on commercials and promos for a decade before moving into TV and feature films. He won a BAFTA TV Craft Award for his work on ‘The Crown’ for Netflix. His recent credits include ‘Last Night in Soho’, ‘A Very British Scandal’, ‘Behind Her Eyes’, ‘The Irregulars’, ‘Mission Impossible: Fallout’ and ‘Devs’ and ‘Baby Driver’. 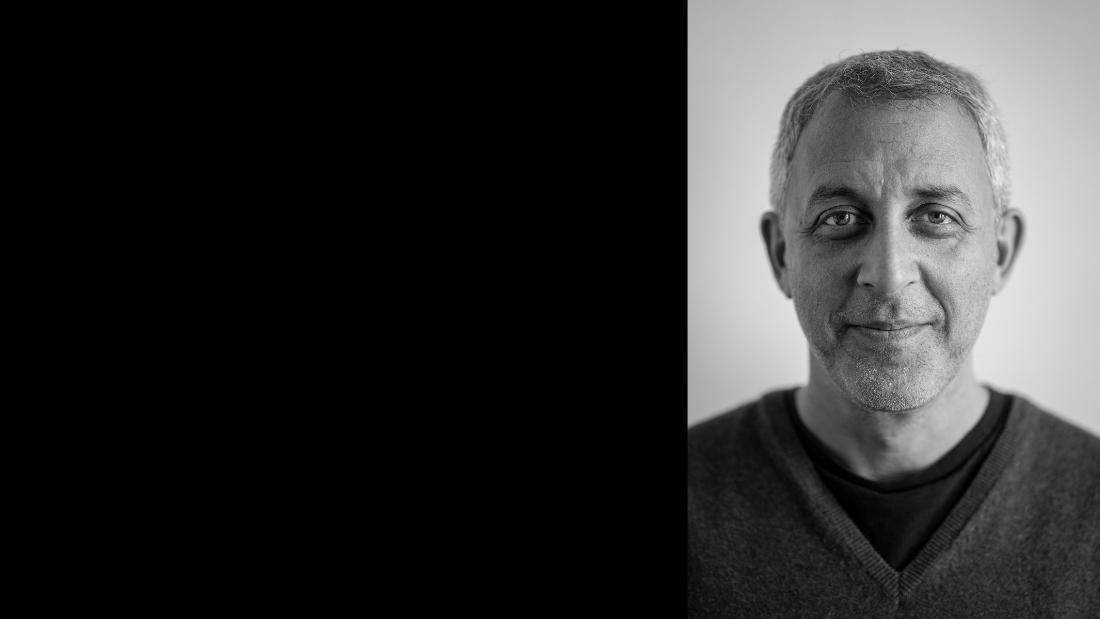 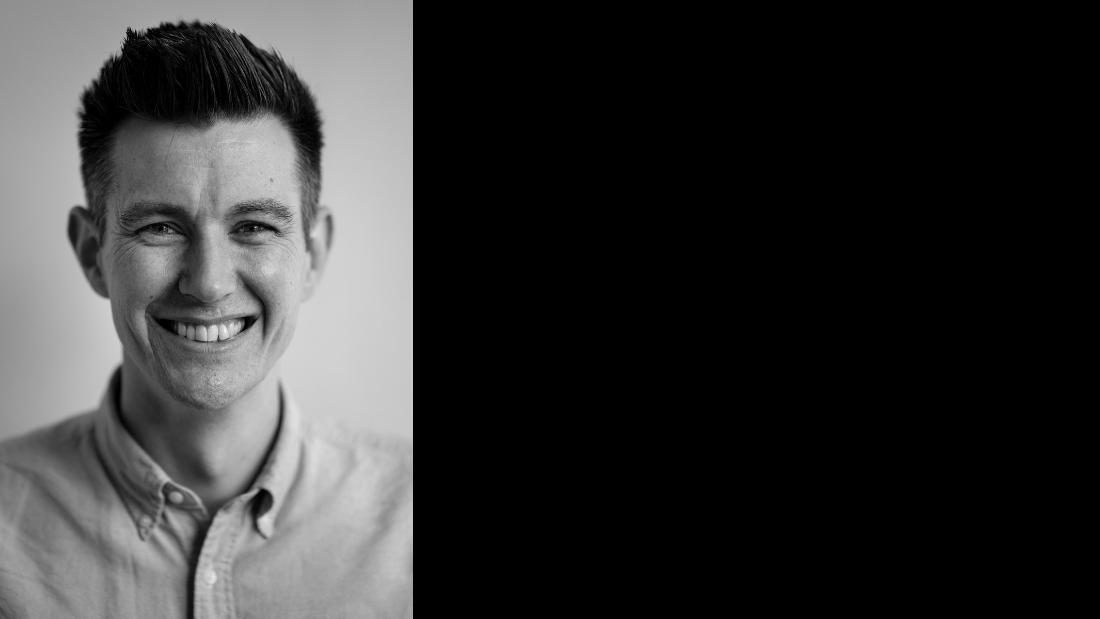 Tom has 10 years experience working in high end TV and feature films. He started his career as a VT Operator and DI Conform Editor and previously worked as a Finishing Editor/Flame Artist. His recent credits include 'No Time to Die', 'House of Gucci', 'News of the World' and 'Wonder Woman 1984'. 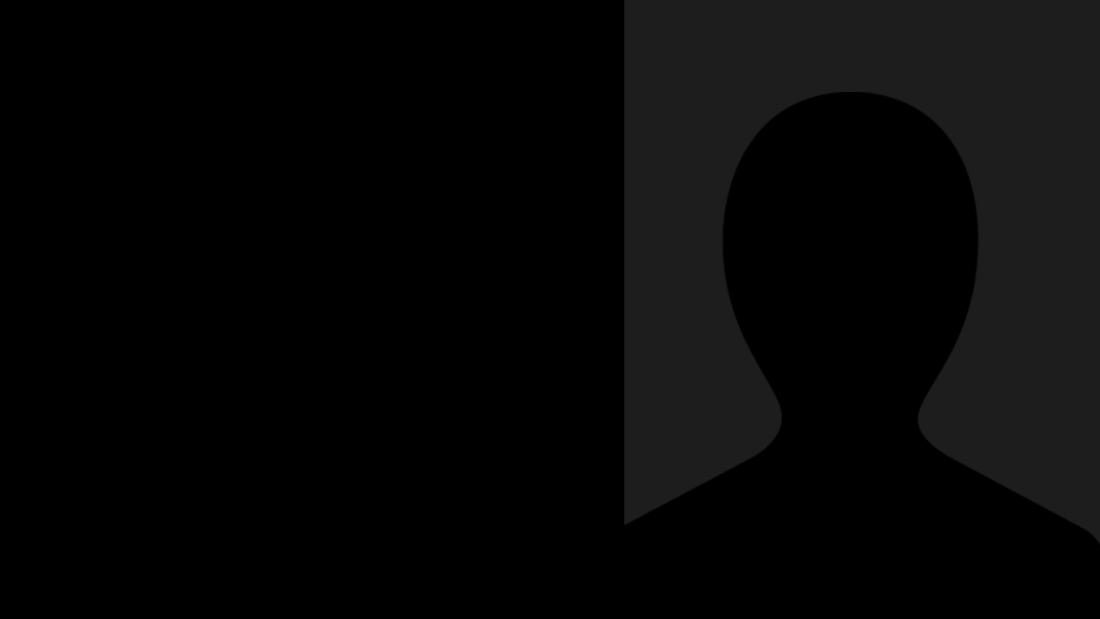 Tim Drewett has over 10 years experience working in high-end TV and feature films and started his career as a DI film scanner. Before joining the Warner Bros. De Lane Lea team, Tim worked for HBO as the Dailies Colourist on 'Game of Thrones'. His recent Colourist credits include 'Pennyworth' and 'Hanna'.

Otto Rodd brings a strong clear understanding of image processing and has overseen workflows from on-set through to delivery for 'The Gentlemen', 'I Care a Lot', 'Tom & Jerry', 'Wrath of Man' and 'Men'. He has recently graded dailies for 'House of the Dragon' and his DI credits include 'Rare Beasts' and 'The Street'. 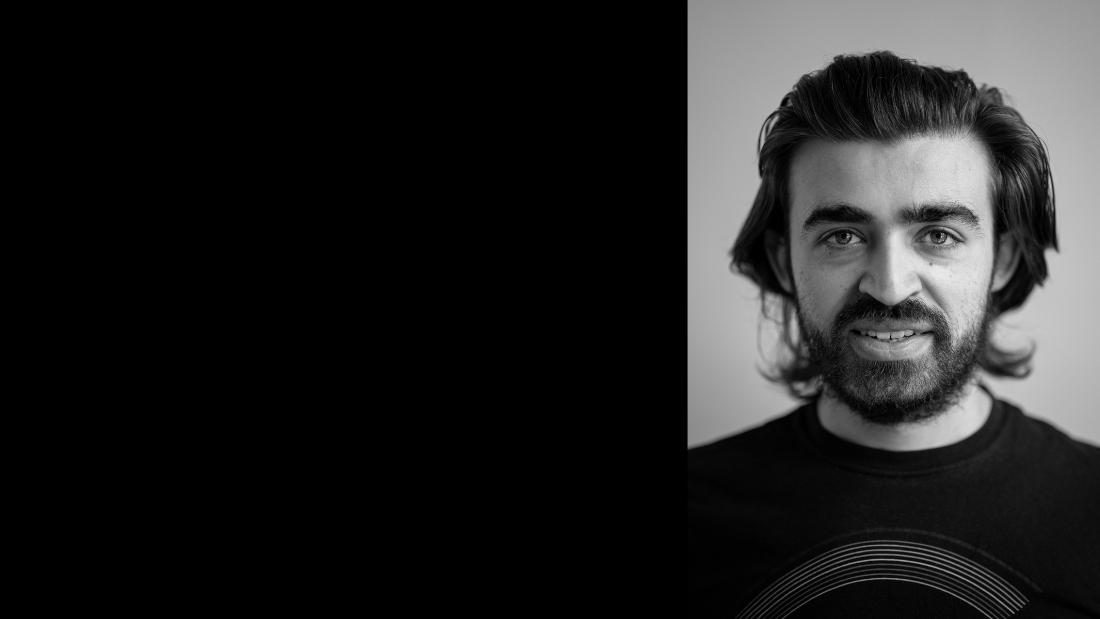